Workfront uses VidGrid to centralize their video process. Employees are able to capture, share, and securely store videos within one application.

Workfront is a cloud-based Enterprise Work & Project Management software that helps marketing, IT, and other enterprise teams conquer the chaos of excessive email, redundant status meetings, and disconnected tools. Workfront is trusted by thousands of global enterprises, like Cisco Systems, National Geographic, and Trek. To learn more, visit www.Workfront.com 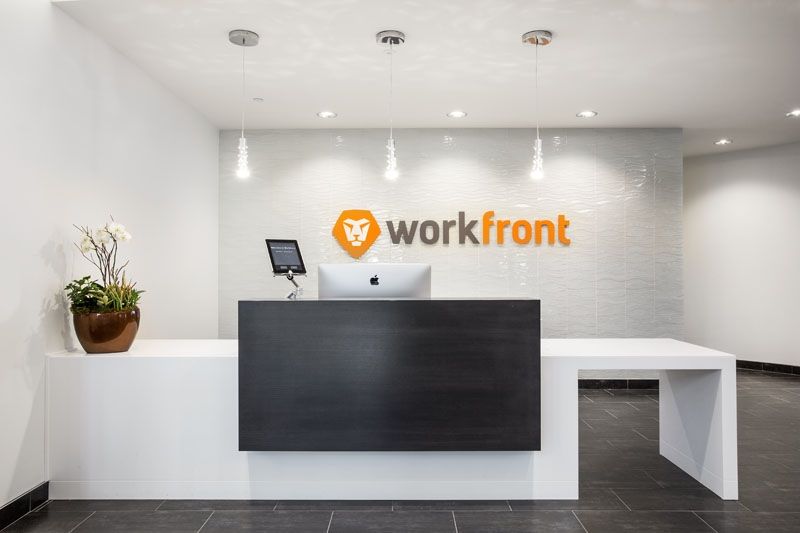 Like many SaaS companies, Workfront noticed that its support team could diagnose and solve customer issues faster when they had a clear understanding of the exact issue users were encountering, as well as the steps to reproduce them. However, getting the exact information needed from the customer in text format on a live call wasn’t just  time consuming, it often didn’t capture all the necessary information developers needed to reproduce the issue.

Although the company had recognized recording customer support calls in video format could be a great solution to this problem, as it captured the exact issue customers were encountering, finding a video solution that actually made this process efficient had been more difficult than they anticipated.

“The big problem we had with video recording solutions in the past was losing valuable video content. Employees would often leave video files on their computer hard drive or post them as links that would end up expiring later on because of storage limitations.”

Although the company had recognized video as an effective medium for communicating this information, finding a video solution that actually made this process efficient had been more difficult than they anticipated. 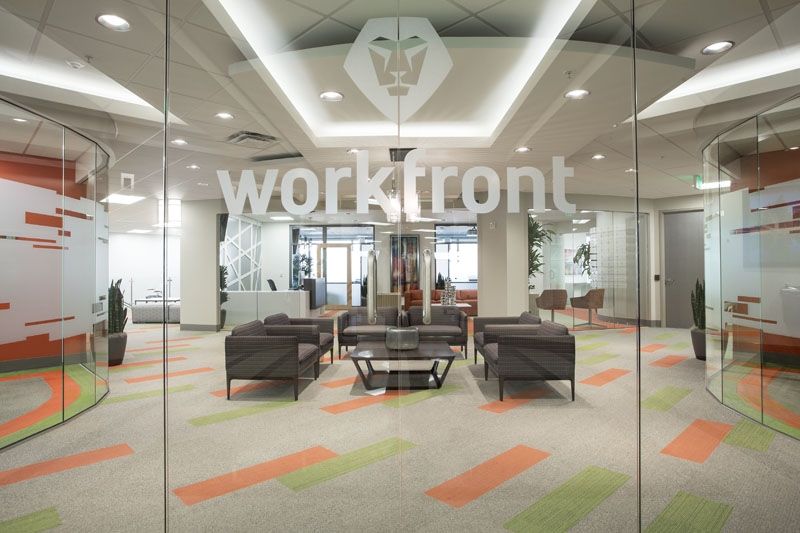 After recording a call, support reps now simply forward on the link to the video recording to the development team of the exact steps users took to reproduce the issue in their live software environment, all with VidGrid. Recording customer calls with VidGrid has allowed the company to build a wealth of documentation around user behavior in their application. Every video recorded by a support rep using VidGrid is automatically backed up and made searchable in a centralized video library so it’s never lost.

Over just 9 months of using VidGrid, the Workfront support team has already created over 5,000 videos to document customer issues, reproduce bugs, and bring clarity to communication between their QA and Dev team.

VidGrid has also opened new use cases to video which hadn’t initially been expected. For instance, they’ve found that exposing new recruits to their archive of thousands of customer issues is a great way to get new reps up to speed on issues encountered by customers.

With the success Workfront has seen with VidGrid, Jon Ketcher says he would eventually like to see VidGrid as Workfront’s sole video solution across the entire company. With hundreds of videos already recorded by reps on the VidGrid platform, it’s easy to see why.